T-Series and Almighty Motion Picture acquire rights to the story of The Tata family : Bollywood News


The story of India’s most influential and popular business family – The Tatas will soon be narrated on screen. T-Series Films and Almighty Motion Picture have acquired the AV rights to the story of the Tata family. The story for the screen will be adapted from the book, ‘The Tatas:
How a family built a Business and a Nation’. The book is authored by senior journalist Girish Kuber. 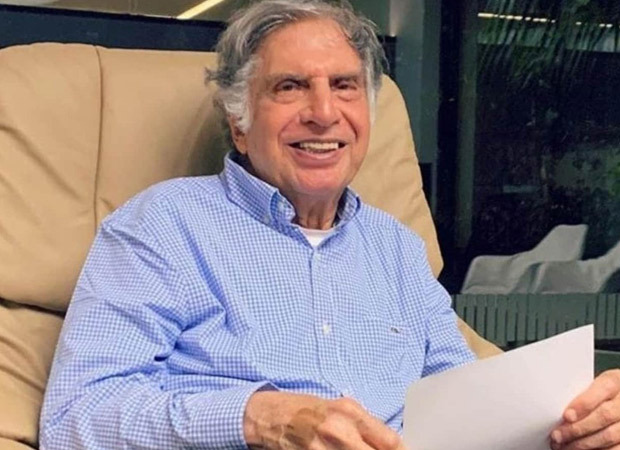 Making the announcement on Tuesday, T-Series shared, “T-Series Films and Almighty Motion Picture are proud to have acquired the AV rights to the story of the legendary family that has been participation in nation-building for 3 generations.”

While the makers have not annouced the format of the story(film or series ), earlier it was reported that the makers were planning on a multi-season series to stream on a leading OTT platform. In an earlier interview with Economic Times, Prabhleen Kaur Sandhu of Almighty Motion Picture had said that the show will have at least three seasons.

“The endeavour is to put a spotlight on how the Tatas family contributed to community building. The series’ focus will not be limited to the raising of a business empire by the Tatas but will underscore their invaluable contribution to building our nation”, Sandhu said.

“The show will not only cover the successful journey of Ratan Tata, former chairman of Tata Sons, but also his ancestors and the entire Parsi family,” Sandhu added.

ALSO READ: T-Series and Wakaoo Films collaborate for a long-term association; kick-off the partnership by signing a 7 film deal