Gaten Matarazzo, who appears as Dustin Henderson in the Netflix thriller series Stranger Things, recently announced that he will be making his return to Broadway this summer in the Tony Award-winning production of Dear Evan Hansen. 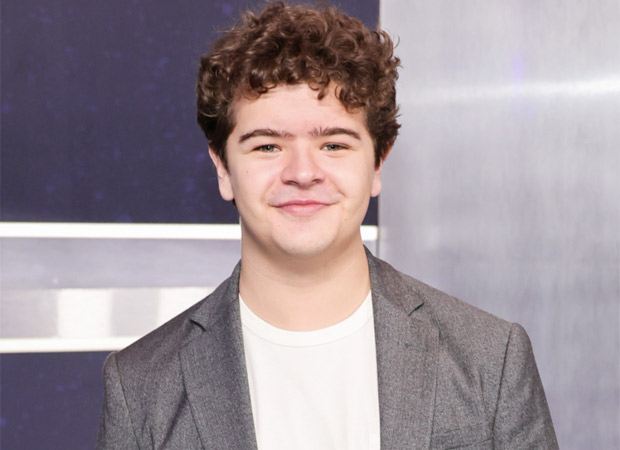 According to The Hollywood Reporter, the 19-year-old actor will mark his return to the Great White Way as Jared Kleinman, the sarcastic (and slightly inappropriate) friend of titular character Evan Hansen, on July 19. The role follows Matarazzo’s 2011 Broadway debut in Priscilla, Queen of the Desert, as well as roles in the 2013 Godspell cast and the 2014 revival of Les Misérables.

The Stranger Things star will reportedly be joined by the return of Ann Sanders as Cynthia Murphy, Noah Kieserman and Ciara Alyse Harris as Connor Murphy and Alana Beck, respectively, from the show’s North American tour. “Words could never express how truly honored I am to be a part of this company,” Matarazzo said in a statement. “This show has taught me so much about myself and to be able to participate in any capacity, let alone on Broadway, makes me want to melt. I am ecstatic to be back on stage and eternally grateful for the opportunity.”

Meanwhile, Gaten Matarazzo is gearing up for season 4 of Stranger Things, which releases its first set of episodes this Friday.