Final Destination franchise will be back with its sixth installment, set to debut on HBO Max, being produced by the director behind the record-breaking Spider-Man: No Way Home, Jon Watts. Final Destination 6 was first announced to be in development in January 2019. 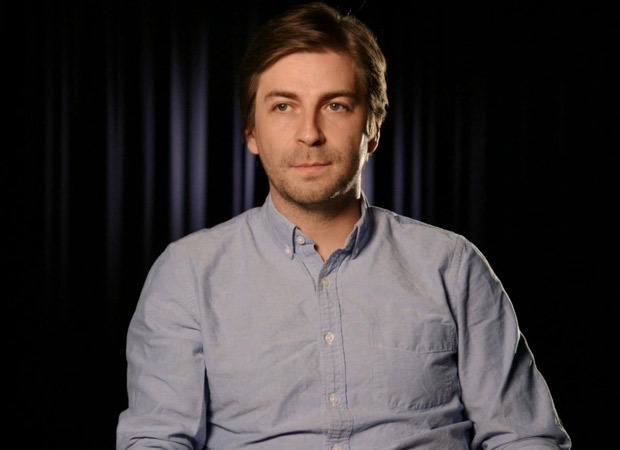 According to Variety, filmmaker Jon Watts has boarded Final Destination 6 as a producer for New Line Cinema. Watts’ wife and partner, Dianne McGunigle (Cop Car), is also producing alongside longtime Final Destination producers Craig Perry and Sheila Hanahan Taylor. Lori Evans Taylor and Guy Busick, who also wrote the latest Scream movie and Ready or Not, will reportedly write the screenplay based on a treatment by Watts.

Jon Watts has reportedly developed the treatment for the new installment. This appears to be a passion project for Watts and McGunigle, with Watts sharing the following statement, “Both Dianne and I have been massive fans of Final Destination from the beginning. So, to be able to have a hand in crafting a new story with the original team and New Line is going to be both fun and exciting.”

Final Destination was one of the most durable horror franchises of the 2000s. The death filled fwas a surprise hit franchise for New Line Studio in the early 2000s. In each of the five installments (spanning from 2000 to 2011), a group of young people escape a horrible death in the first act, and then find themselves dying over the course of the movie in a series of increasingly elaborate accidents.

Also Read: George Clooney and Brad Pitt to reunite in Jon Watts’ next for Apple Studios