Shah Rukh Khan’s son Aryan Khan was arrested along with Arbaaz Merchant and Munmun Dhamecha by the Narcotics Control Bureau(NCB) on October 3, following a raid on a cruise ship by the Mumbai coast. The three accused were granted bail by the Bombay HC after spending nearly three weeks in judicial custody at Arthur Road Jail. Granting bail, the Bombay High Court had also laid down 14 conditions which were to be followed by all three. Now, the 24-year-old has filed a plea for modification of bail conditions. 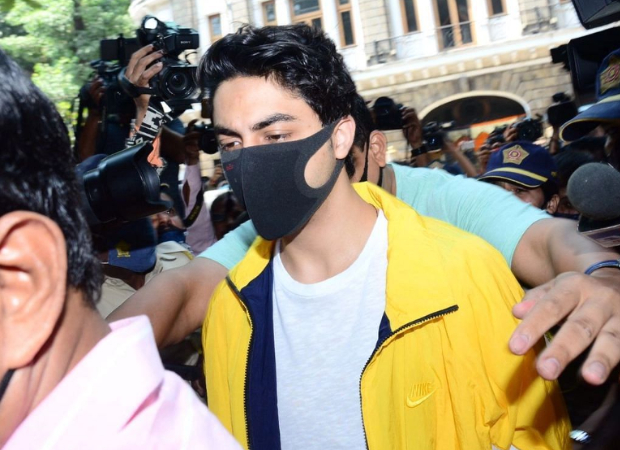 Aryan’s bail condition also required him to mark his attendance at the NCB office every Friday which he has been following diligently. His application seeking for the condition to be removed was filed through law firm Desai Desai Carrimjee and Mulla.

The reason cited in the plea is that whenever he reaches the NCB office there is a large media presence and he has to be accosted by policemen while going in and out of the office.

After his bail, the NCB had instituted a Special Investigation Team (SIT) to probe the case further. In his plea, Khan also said that since the SIT investigating the case constitutes of officials from the Delhi office of NCB so he should not be made to go to NCB office in Mumbai.

Khan’s case will be taken up by the Bombay High Court soon where NCB will likely file a reply to the plea.

Meanwhile, on November 20, the Bombay High Court released an order which stated that there is no evidence of a conspiracy between Aryan, Arbaaz, and Munmun Dhamecha to commit drug-related offences. The Bombay HC also said that there was nothing objectionable found in their Whatsapp chats. During the bail hearings in October, the NCB had objected to the bail plea stating ‘conspiracy’ and ‘incriminating evidence found on Whatsapp chats’ of the accused.