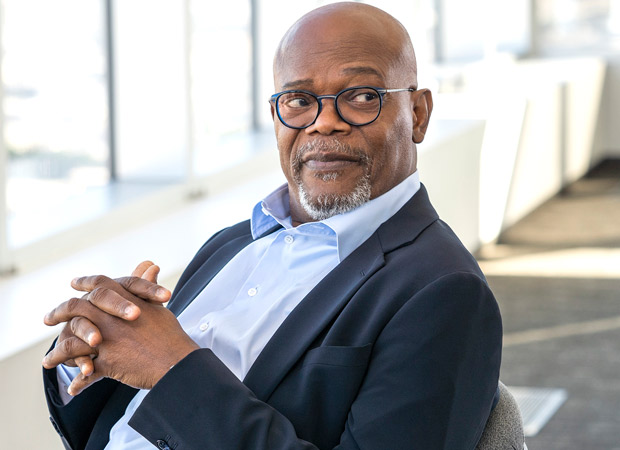 According to The Hollywood Reporter, Pratt was earlier announced to voice the lasagna-loving, Monday-hating comic strip feline Garfield in the new animated movie based on a script written by David Reynolds and directed by Mark Dindal. Sony Pictures is distributing globally (excluding China).

The upcoming animated film will be the first in the Garfield franchise since 2009, following the movie Garfield’s Pet Force. Meanwhile, the live-action/computer animated hybrid films Garfield: The Movie and Garfield: A Tail of Two Kitties hit theaters in 2004 and 2006 respectively, with Bill Murray voicing the lasagna-loving feline.

Samuel L. Jackson, most recently, starred in Apple TV+ series The Last Days of Ptolemy Grey. He will next appear in the highly anticipated Disney+ series Secret Invasion coming out later this year. In 2023, Jackson will return to the big screen with two roles in the MCU, reprising his role as Nick Fury in both Ant-Man and the Wasp: Quantumania and The Marvels.