A documentary on the life of one of India’s biggest superstars- Salman Khan- is currently in the making. The series will present an honest and fun account of the actor off-camera. 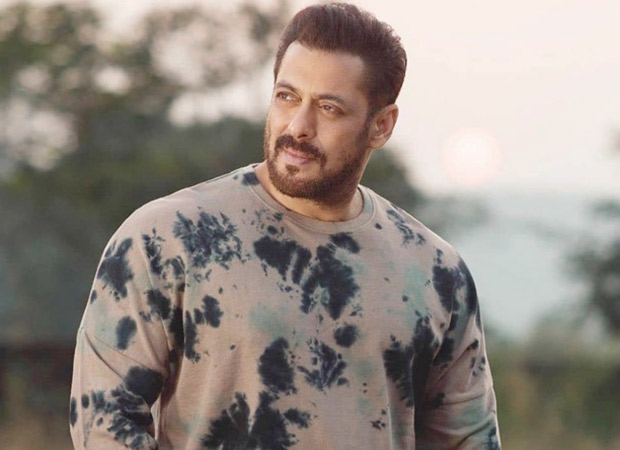 Recently, Salman Khan in an interview with PTI revealed that it was his friend, Romanian actor-model Iulia Vantur who came up with the idea of making a docu-series to document his 33-year journey in the movies.

The docu-series directed by Viraf Sarkari also talks about the people who helped Khan become the superstar that he is today. Salman Khan said that the docu-series went on floors in October and that people came in and spoke about things they liked and did not like. He said that his entire journey has been captured honestly.

The documentary titled ‘Beyond the Star’ will be co-produced by Khan, Wiz Films, and Applause Entertainment.