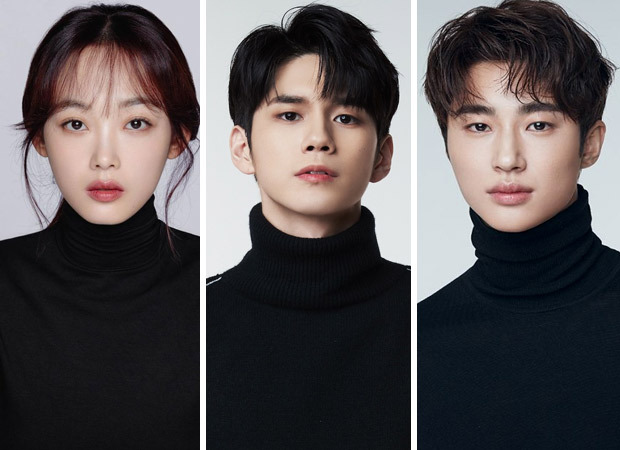 Squid Game and All Of Us Are Dead breakout star Lee Yoo Mi will be headlining the project with the two males played by More Than Friends star Ong Seong Wu and Record Of Youth actor Byun Woo Seok. According to Korean tabloid Soompi, “The sequel will revolve around Do Bong Soon’s distant cousin Kang Nam Soon, who has immense strength. Not only does she have great power, but so does her mother Hwang Geum Joo and grandmother Gil Joong Gan.”

Taking on the titular role, Lee Yoo Mi will play the role of Kang Nam Soon who is cheerful young woman with great abilities. She was a missing child in Mongolia and came to Gangnam to find her parents. Kim Hae Sook, veteran South Korean actor, will essay the role of Kang’s maternal grandmother Gil Joong Gan. Kim Jung Eun will play the role of Hwang Geum Joo who is wealthy and righteous woman in Gangnam doing good deeds in search for her daughter.

The sequel, which will center around new drug crimes in Gangnam, will be penned by Mine writer Baek Mi Kyung and helmed by Work Later, Drink Now director Kim Jung Sik. The makers plan to begin filming this year and the series will premiere in first half of 2023.