Justin Bieber to bring his Justice world tour to India; set to perform in Delhi on October 18 : Bollywood News


It’s confirmed! Music sensation Justin Bieber is bringing his Justice World Tour to India. Marking his second time in the country, he will be performing in Delhi. 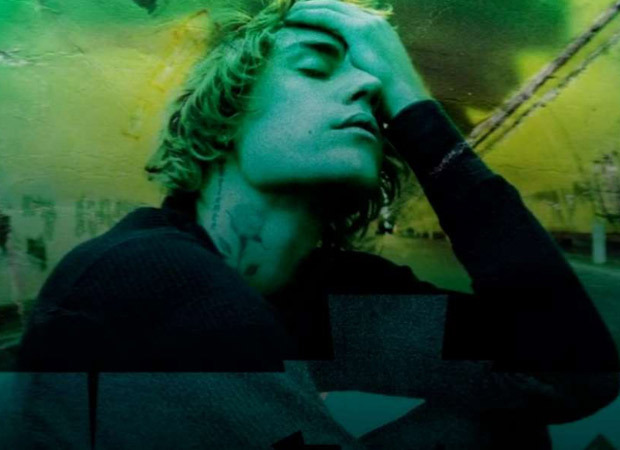 Justin Bieber to bring his Justice world tour to India; set to perform in Delhi on October 18

Justin Bieber is returning to India with his Justice World Tour in Delhi on 18th October, 2022 at the Jawaharlal Nehru Stadium. The stadium is large enough to hold the capacity upto 1,00,000 audience for concerts. The pre-sale begins on June 2, 2022.

The last time Indian fans watched him perform live was in 2007, at Mumbai’s DY Patil Stadium.