South Korean singer-actor IU has reportedly stepped down from participating in the upcoming drama Money Game (literal title) following which, actress Chun Woo Hee has been roped in to replace her. 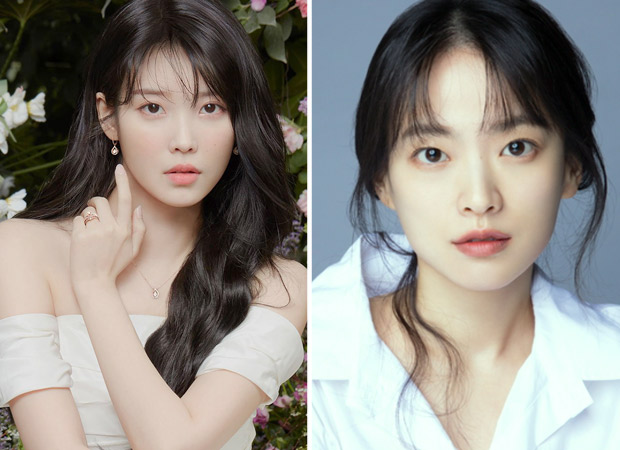 According to Korean tabloid Soompi, Studio N officially announced on May 27, that IU had left the cast of the upcoming drama due to scheduling conflicts. Based on Bae Jin Soo’s webtoons Money Game and Pie Game, the upcoming drama will tell the story of a high-stakes game in which eight participants are placed under extreme circumstances after being cut off from the rest of society. The contestants attempt to gather and hold onto as much money as possible before the game ends—which only happens when someone dies.

Following IU’s exit from her role, actress Chun Woo Hee has now joined the cast of Money Game as her replacement. Filming for the show is currently scheduled to begin in mid-June.

Also Read: Watching Choi Woo Shik in Our Beloved Summer? Here’s a list of 8 must-watch movies and dramas that showcase his versatility