The revival of Meredith Willson’s classic musical The Music Man will cancel performances through January 1 after Hugh Jackman, who plays Harold Hill, tested positive for COVID-19. 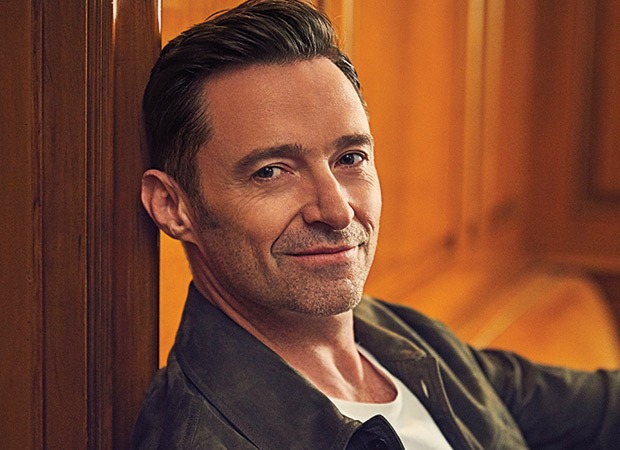 The Music Man is one of the hottest tickets on Broadway. However, like many other shows, it is struggling to keep its cast and crew healthy at a time when COVID is surging and omicron is causing breakthrough infections and contributing to record cases in New York City. Sutton Foster, Jackman’s co-star, was forced to miss several performances after coming down with the virus. She will return on January 2, with Jackman expected to resume performances on January 6.

In a video posted to social media, Jackman said his case was mild. “My symptoms are like a cold — I have scratchy throat and a bit of a runny nose — but I’m fine,” Jackman said. “And I’m just going to do everything I can to get better ASAP, and as soon as I’m cleared I’ll be back on stage heading to River City. Please stay safe, be healthy, be kind,” he added.

Just wanted you to hear it from me. I tested positive for covid. Mild symptoms and as soon as I’m cleared … looking forward to getting back to The Winter Garden! @MusicManBway pic.twitter.com/q1oEAzXX02

On Twitter, the show said all tickets for the canceled performances will be refunded or exchanged at point of purchase. Several Broadway shows have been forced to cancel performances due to breakthrough cases, including Aladdin, Mrs. Doubtfire, Hamilton and The Lion King. Other productions such as Ain’t Too Proud, Jagged Little Pill and Waitress have ended their runs early as COVID continues to depress ticket sales and imperil Broadway’s revival.

The Music Man has continued performances even as Foster has been out, with Jackman going viral after he gave an emotional tribute to understudy Kathy Voytko.