Actor Salman Khan has sued his neighbour at his Panvel farmhouse for alleged defamation and sought interim restraining order from the Mumbai City Civil Court. However, the court on Friday refused to pass an interim order in favour of the actor. 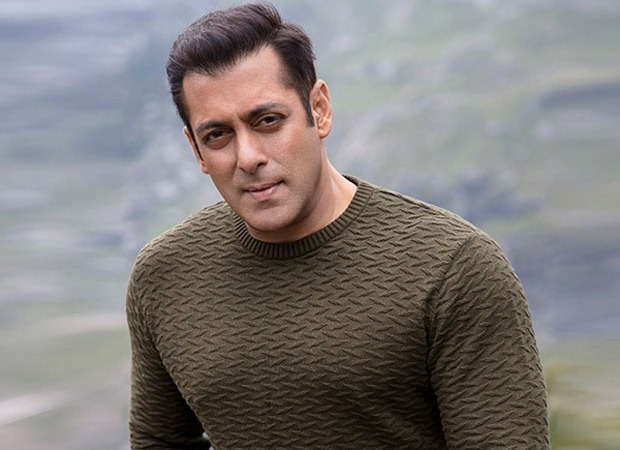 Salman Khan has reportedly filed a civil suit alleging that Ketan Kakkad, who owns a plot of land near the actor’s farmhouse in Panvel near Mumbai. Kakkad allegedly defamed Salman during an interview with a YouTube Channel. Reportedly Judge Anil H Laddhad has asked Kakkad to file a reply in the matter and has scheduled the hearing for January 21.

Khan’s lawyers from DSK Legal while filing the suit sought an interim order restraining Kakkad from making any further statements while the case is pending in the court.

According to Khan’s suit, Kakkad made derogatory statements against the actor while speaking to a YouTube channel. Two other people who participated in the interview have also been named in the suit as respondents. The superstar also made YouTube, Facebook, Twitter, and Google parties to the suit demanding that the said content be blocked and removed from their websites. Khan is seeking permanent order restraining Kakkad from posting or publishing defamatory content about the actor or his farmhouse.