If you know Sanjay Leela Bhansali even remotely, you would know he doesn’t show his films in advance to anybody. Ranbir Kapoor and Sonam Kapoor’s parents did not see a single frame of Saawariya until the premiere night. Now, it’s Alia Bhatt’s turn to find out how rigid Bhansali can be when it comes to guarding his cinema against pre-release exposure. 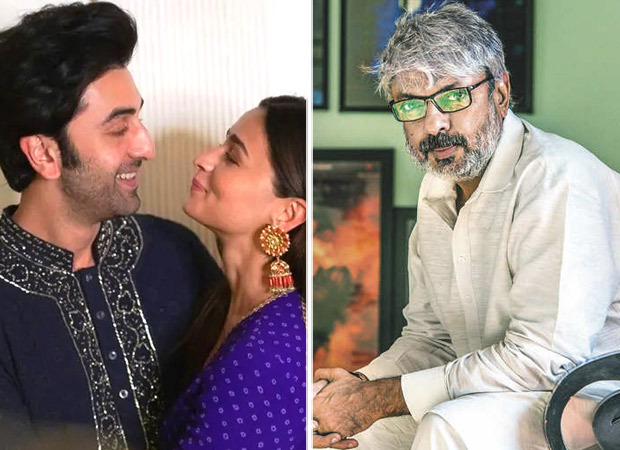 According to a source very close to Sanjay Leela Bhansali, Alia has asked him more than once to let her parents, her sister, and boyfriend Ranbir Kapoor watch her in Gangubai Kathiawadi. The answer is a firm no. Informs a source, “Alia is very proud of what she has achieved in Gangubai Kathiawadi. She has moved away completely from her comfort zone to play a coldblooded mean murderous nasty woman. Bhansali’s team thinks she will win a National award for her performance. Alia is eager to show the film to her loved ones. But its looks like she will have to wait until the film’s release on February 18, 2022.”

Apparently, co-producer Jayantilal Gada has also been “advised” to not show Gangubai Kathiwadi to anyone without the consent of director Bhansali, who is also the co-producer.